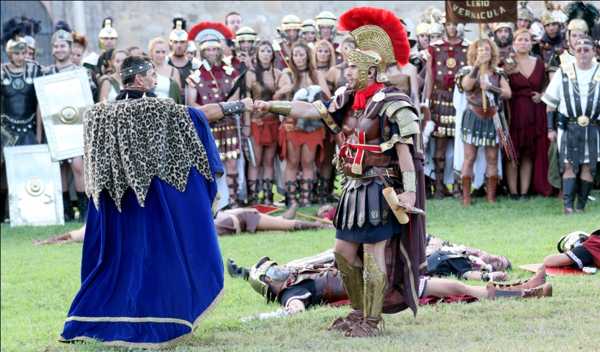 It has been held since 1990 and has been declared a Festival of National Tourist Interest. During the second half of September, various events take place that recall what happened during the Second Punic War, which pitted Romans and Carthaginians between the years 227 and 209 BC. C. Carthaginians were an original town of Carthage, a city located in North Africa, in present-day Tunisia. He controlled several Mediterranean territories, which enriched it with products from these areas, even becoming more prosperous than Rome itself. On many occasions he faced the capital of the Roman Empire for the hegemony of the Mediterranean.

Among the many sterritories colonized during its expansion is the Murcian city of Cartagena, its name being a reminder of that time, although when the Carthaginian general Asdrúbal el Bello founded it, he called it Qart-Hadast, which means “new city ” From Carthago-Nova was from where they left the troops of Aníbal, nephew of Asdrúbal, towards Rome, and it was in this town of the Mediterranean where they ended up falling carthaginians at the hands of Scipio the African. And it is all these historical events that are represented during these days in Cartagena. 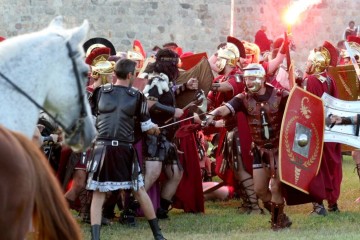 The majority of the acts take place from dusk, as the arrival at the port of the Roman and Carthaginian troops (25 of each side), the march to the festive camp (headquarters of the soldiers), the foundation of Qart-Hasdat by part of Hasdrubal, the Destruction of Sagunto on the part of the Carthaginians and that supposed the declaration of Rome to Carthago and the beginning of the Second Punic War, a staging of the Senate, the weddings between Hannibal and Himilce and the corresponding nuptial celebrations, the March from Hannibal to Rome, the maritime battle, the Landing of the Roman Navy and, finally, the Great Battle for the Taking of Qart-Hasdat, with the consequent raising of the Roman flag.

These are perhaps some of the most representative acts of the celebration, but there are many more that are organized during the week of the festivities. Whether crafts workshops, children’s activities, the Great Feriae Latino, which takes place in the festive camp, the tasting of typical cuisine and even a medieval market. The culmination of the festival takes place on Sunday the 28th, with the organization of a Roman circus, and a large fireworks display in commemoration of the 25th anniversary of this great tradition.

It is impossible to summarize in a single article everything that this party has to offer. Going to Cartagena during these dates is like reliving the history and transporting yourself to the time of Roman Hispania, an experience that is worth living. 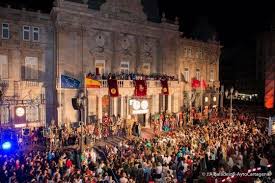 Does Murcia have some of the best natural beaches in Spain?